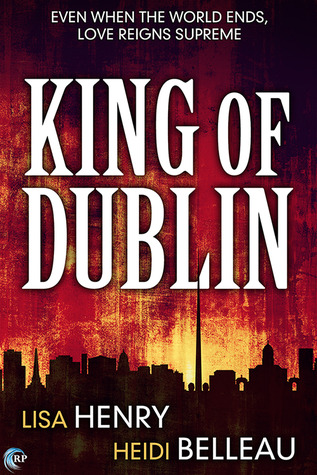 Twenty years after a deadly pandemic ravaged the world, Darragh Fergus Anluan and the people of his village have carved out a hard but simple life in the Irish countryside. But with winter comes sickness, and Darragh must travel to Dublin in search of medicine. What he finds there is a ruined city ruled by a madman, where scavenging is punishable by death . . . or conscription.

Ciaran Daly came to Ireland with aid and optimism, but instead was enslaved by the so-called King of Dublin. After months of abuse from the king and his men, he has no reason to believe this newcomer will be any different. Except Ciaran finds himself increasingly drawn to Darragh, whose brutish looks mask how sweet and gentle he really is.

The tenderness Darragh feels for the king’s treasured pet is treason, but it’s hardly the only betrayal brewing in this rotten kingdom. Rebellions and rival gangs threaten the king’s power, but not nearly as much as Darragh and Ciaran—whose only hope for freedom is the fall of the king.

I was given this book for an honest review.

1. Ciaran, a very naive, man was forced into years of slavery with the aforementioned, King of Dublin. We get to see several scenes of graphic torture and rape. If you are weak of spirit, then this is not the book for you. From the opening scenes to the end, this book is full of pain and suffering lined with an golden under current of redemption and love.

2. Darragh, looking for medicine for his family, stumbles into the King's abode. We see a man that is brave, yet reserved for his survival. He tries to fight the pull he feels towards Ciaran but cannot.

3. The King. His name needs no mention as he is a total ass. He comes to power in a post apocalyptic world. One, where there are factions split and one man can come to power either through terror or diplomacy. This man chooses the first. He rules with fear, death and torture as his weapons of choice.

4. Rabbit. I have no idea why he is one of my favorites, but he is. I know that you will love him too. Maybe it is the name.

Plot-Well written. However, there are some parts where I wanted to scream at Ciaran for his reservations. I guess one cannot judge someone for the decisions they make when you are not in this type of situation. One can only guess. However, the ending of the book made up for everything that happened.

Relationships....Wow, this is one of the first books where I find that the men involved are very "limited". You will have to read the book to see what I mean by that word. However, to see the exploration and development of these men is amazing. Heidi really knows how to write.

Overall, a great read. I warn you, if you do not like graphic novels, do not read. This will disappoint you. However, if you have an open mind that no matter what horrors there are in the world and that you can fight light in the midst of darkness, then this is the book for you. 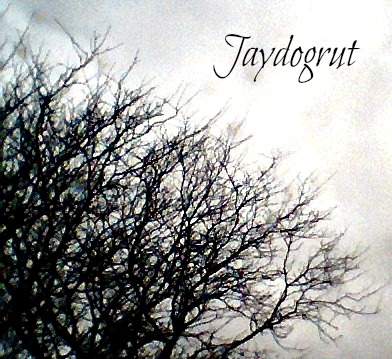