From the moment they meet, their connection is perfect in every way but one.

It’s New Year’s Eve, 2006, and Justine James is fronting her dead-end band for a less-than-adoring crowd. But there’s one person there who sees what she could be—one person who changes everything for her. Dillon Pierce clawed his way up from the LA streets with no one to count on but his best friend, Ash. Their years of struggle finally pay off when their band, Outlaw Rovers, gets signed and their single takes off. With Ash as the magnetic lead singer and Dillon as the band’s musical soul, they’re destined for greatness, provided Dillon can keep Ash from self-destructing first.

Dillon might not be fronting Outlaw Rovers, but he’s always been the only one Justine sees. She’s followed his career from afar and when he shows up at her crummy New Year’s Eve gig, nothing will stop her from meeting him. They forge an intense connection, rapidly moving from friends to musical soul mates. Justine wants much more, but she’s not willing to climb over groupies and industry bottom-feeders to make it happen. Dillon becomes a fixture in her life, but she has to figure out how to keep him out of her heart.

Outlaw Rovers begins to implode as Justine’s star is on the rise. The years that follow bring equal parts fame and ruin. For Justine, a new love supplants her old heartbreak, and Dillon has to reboot his life after losing nearly everything that matters. Despite the odds, Dillon and Justine remain devoted friends and musical collaborators. After all the missed chances, wrong turns and painful detours, can they finally find the happiness together that seemed destined from the start? 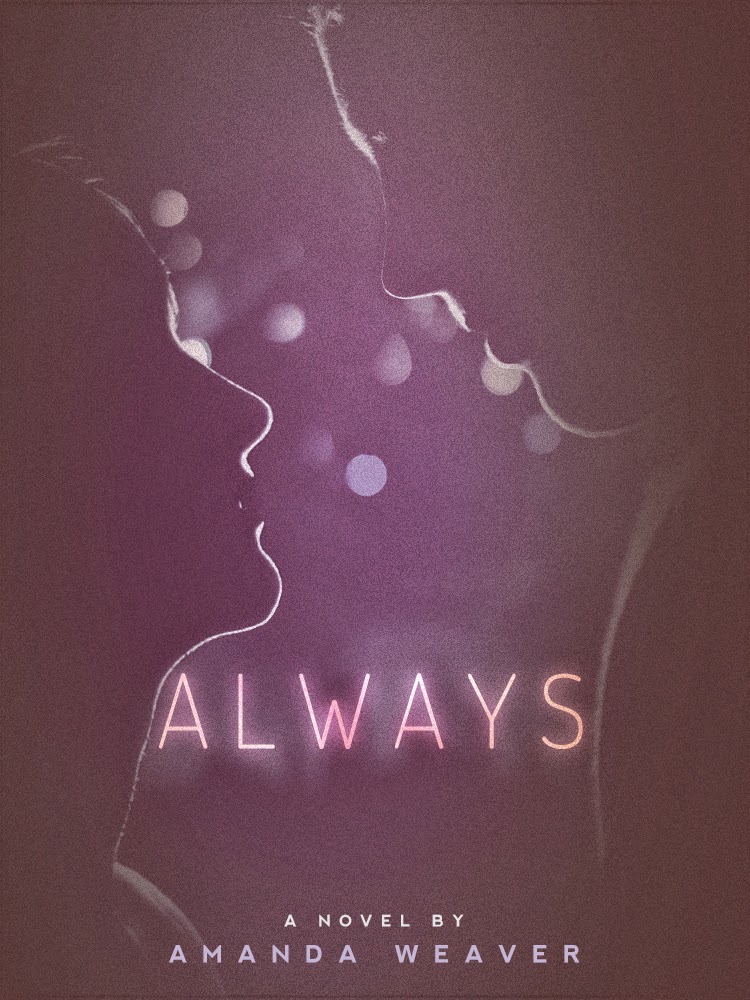 Like many writers, Amanda Weaver spent her childhood constantly telling stories. College steered her in a different direction and into a successful career as a designer. Several years ago, she picked up writing again strictly as a hobby, to blow off some creative steam. One thing led to another, National Novel Writing Month happened, and here we are. Amanda Weaver grew up in Florida and now lives in Brooklyn, New York with her husband, daughter and two crazy cats.


“Sorry you can’t stay for our next set,” she said brightly, aiming for off-handed.

“I am, too,” Dillon replied, sounding genuinely disappointed. “It feels like we have a lot more to talk about. Hey, why don’t you come to our show on Wednesday? We’re playing the Greek. I’ll leave your name at the box office and you can come backstage after. We’ll finish this then.”

Her heart pounded as the thrill worked its way through her. “Sounds good. Thanks.”

“No, thank you. This night turned out to be way more entertaining than I thought it would be.”

She took in his dark eyes, focused just on her, and the slight smile as they made plans to meet again. In that moment, it was the best night of her life. “For me, too.”

The song playing overhead suddenly cut off, like water being thrown on the crowd. The magic of the past half hour disappeared into the chatter of voices all around them.

A moment later, the DJ began the countdown to midnight and someone handed them shots. As the crowd shouted down the numbers, she looked at Dillon and he looked back, smiling. The moment felt huge, important, the kind you look back on years later and think “It all started then.” What they were starting wasn’t entirely clear yet, but Justine hardly cared. When “one” rang out, the room erupted into noise, Dillon tipped his head back and downed his shot. She watched his throat work as he swallowed before closing her eyes and raising her own glass to her lips with an unsteady hand. The burn slid down her throat, her chest erupting in fire, and she exhaled.

When she opened her eyes, Dillon’s face was just inches from hers and her breath stalled in her chest.

“How about a kiss to ring in the New Year?” he murmured. 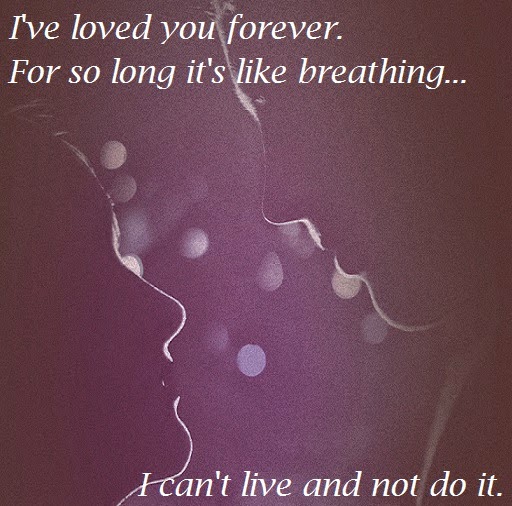 
I was lucky enough to receive an ARC of this book for the blog tour. Thanks to Amanda Weaver and Literati Author Services


Sometimes the person you have a crush on isn't all you've built them up to be, but sometimes you get lucky and they're more. Justine meets Dillon, a guitarist in a band she loves. He's her musical icon, his music just speaks to her on so many levels. Now that she's met him and he's everything she had hoped he could be music wise and it doesn't hurt that he's good looking as well. Right now though, music is all he can give her. She's not interested in the scene is in to right now and he's living it up. They're friends first and it's what is important.

The story spanned a few years and goes month by month. The author does a beautiful job showing the flow of time. I loved seeing the rock side of Justine's life and the friendship between her and Dillon become one that couldn't be broken. Believe me there is so much going on in this story I just don't want to give it all away. This is a story you want to read and it leaves you wanting more. Show the author some love in the form of a review!

a Rafflecopter giveaway
Posted by Amanda at 10:00 AM