The Opposite of Nothing Cover Reveal 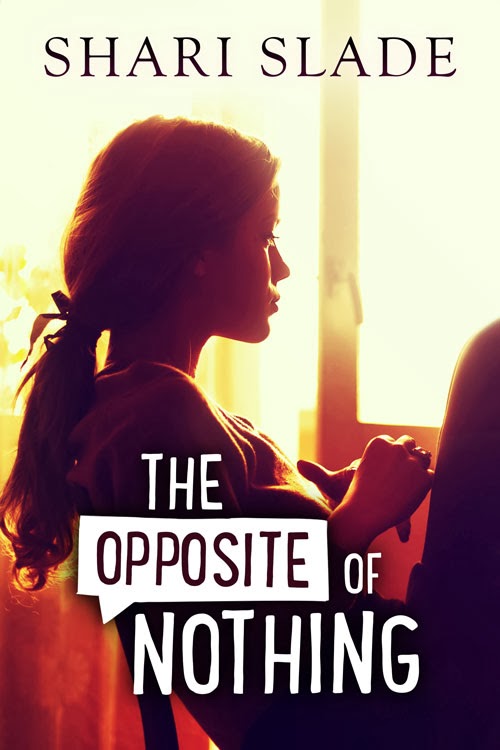 The Opposite of Nothing by Shari Slade
Publication date: April 14th 2014
Genres: Contemporary, New Adult, Romance

Callie Evans would rather hide out in her DJ sound booth than face the fact that she’s in love with her best friend, notorious campus hottie Tayber King.

Tayber turns hooking up into an art form–no drama, no commitment, no lies, and nobody gets hurt. Nobody but Callie, that is. When she sees an opportunity to explore his sexier side using a fake online profile, she grabs it. Now her uninhibited alter-ego ‘Sasha’ is steaming up the screen, and Callie’s whole life is breaking all of Tayber’s rules.

As Callie and Tayber get closer, online and off, she knows she has to confess. And risk losing him forever. 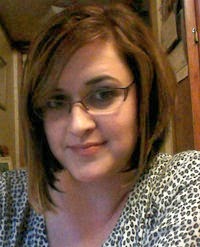 Shari Slade is a snarky optimist. A would-be academic with big dreams and very little means. When she isn’t toiling away in the non-profit sector, she’s writing gritty stories about identity and people who make terrible choices in the name of love (or lust). Somehow, it all works out in the end. If she had a patronus it would be a platypus.

Frequently found in a blanket fort, you can also find her contributing at Wonkomance, on twitter, facebook, or tumblr.